Photo Credits: Dexter Imperial  (LGC-GSC) DILIMAN, QUEZON CITY February 26, 2021) – The biennial award or the award lasting for two years is granted to General Santos City by the Philipine Statistics Authority. ThePlaque of Recognition is given to the Local Civil Registry Office of General Santos City as FIRST PLACE in 2018 as OUTSTANDING LOCAL […] DILIMAN, QUEZON CITY (February 26, 2021) – The Philippine Statistics Authority confers the 2015-2019 Circle of Excellence Award to the Local Civil Registrar’s Office of General Santos City which consistently ranked top 10 outstanding LCRO’s in the last five years and for supporting the programs and activities of the Civil Registration and Vital Statistics. Other […] Photo Credits: HAN AGUILAR (LCR-GSC) The Office of the Local Civil Registrar of General Santos City continues to provide civil registration services while following the health protocols set by IATF/CHO like wearing of face shields and masks while on duty. Even uncomfortable to breathe in and out freely, the “show must go on”, so to […] Photo Credits: JC Lorenzo (LGC-GSC) GENERAL SANTOS CITY (February 19, 2021) – Fifteen couples join the LCR BASCROP Kasalan orientation activity today at Purok 17-B in Brgy. Fatima, this city.  This activity is in line with the celebration of civil registration month every February by virtue of Proclamation 682 declaring the month of February of every year […]

Photo Credits: Lorraine Alocada  (LCR-GSC) GENERAL SANTOS CITY (February 16, 2021) – The LCR-GSC BASCROP team resumes its interview and assessment of couples set for securing their marriage license and certificate. Fourteen couples join the Barangay and School Civil Registration Outreach Program sponsored by the said office as part of bringing the registration closer to their […]

SAFETY PROTOCOLS, A MATTER OF PRACTICE

GENERAL SANTOS CITY (February 14, 2021) – The Office of the Local Civil Registrar strictly observed the safety protocols during the entire wedding ceremony. Seventy-five couples who participated in the event were checked upon entry at the Robinsons Place atrium. Assigned LCR staff while verifying the couple’s names and their sponsors, they were instructed to practice […] Photo Credits: Percival Pasuelo  (LCR-GSC) According to Charles W. Eliot’s poem, he wrote that “Neither snow nor rain nor heat nor gloom of night stays these couriers from the swift completion of their appointed rounds.” This is true when heavy rain poured in this city the night before Valentine’s Day 2021. Some LCR staff were […]

Photo Credits: Grace Esclamado and Lorraine Alocada  (LCR-GSC) GENERAL SANTOS CITY (February 9, 2021) – Nineteen couples participated in the Kasalan Ng Bayan interview conducted by the BASCROP Team of the Local Civil Registrar’s Office on February 9, 2021 at the Prayer Mountain of the RD Ministry, Inc. in Brgy. Tambler, this city. The couples were […] 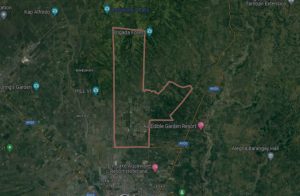 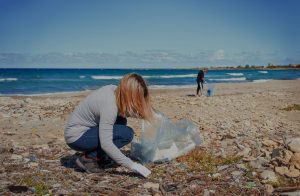 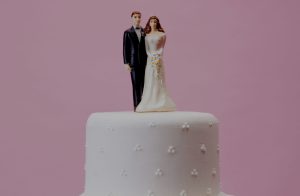 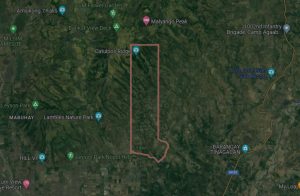 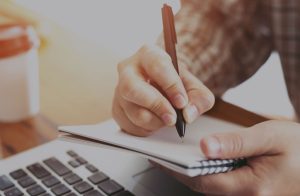 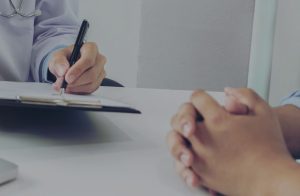 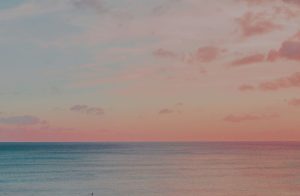 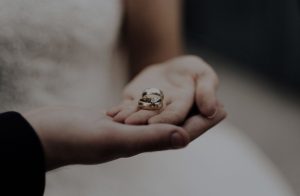 A COUPLE PROMISES "I DO" AT CMO 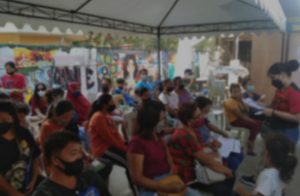